Let fashion style shine through you. 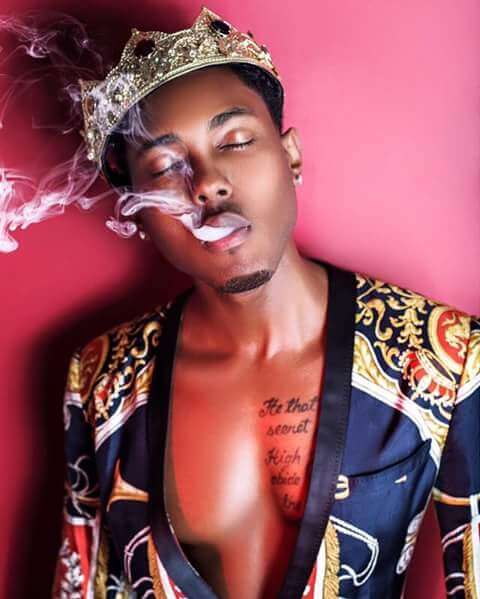 Michael Marshall was born in Kingston, Jamaica on February 24, 1988. At an early age, Michael had a passion for menswear tailoring and construction. Influenced by dancehall nightlife and culture, he cultivated his craft throughout his teenage years and by 2009, the 19-­year-­old kid started his own eyewear line called Lepremier Eyewear with his best friend growing up. Also, he was doing fashion styling independently to break into the fashion scene in Miami. For an aspiring designer, the experience was a seminal one solidifying Marshall’s penchant for strong, tailored, clothing. In 2012 Marshall branched into clothing design taking his brand Lepremier Miami to new heights. He applied this aesthetic to his first capsule collection ­comprised of a selection of men’s streetwear pieces. His distinctive work sparked interest in BET and producers  reached out to him to pull pieces for the 2012 BET Rip the Runway Show.

Marshall’s work also intrigued many magazines and publications, which was interested into his fashion aesthetic. Marshall formally debuted his first major collection in the Spring of 2016 at New York Fashion Week. Held at the Riu Hotel Plaza Times Square.

Since the line debut in 2016, the brand has gained recognition from men all over the world, whether it’s a groom looking for the distinctive tailored look or just a guy looking to get dapper for a night on the town. Prom season is another major season for the brand has most of his clients flock to him during this time to get the custom piece that will make them the next prom King.

Marshall’s signature style has found a devoted following with the Signature suit Collection. In addition to his robust celebrity clientele, Marshall has cultivated an equally dynamic private order clientele which spans the globe from The United Arab Emirates to London.

Michael Marshall, and his new found label, are headquartered in Fort Lauderdale, Florida and deliver globally…

I’m a creative freelance artist, animator, graphic and motion designer with a wide range of 3D and 2D skills from 3D modelling and animation, 3D and 2D character design and animation, illustration to Motion graphics for broadcast programs, documentaries, commercials or online marketing and advertising.I worked on a vast array of disciplines from a 3D animation to Visual Effects videos.  I’m always looking for further opportunities with new companies.  I’m fully set up to work  wherever  you are in the world!  please feel free to call me anytime. 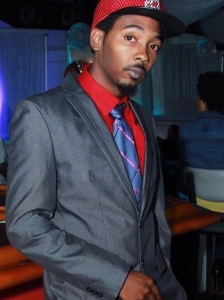 BE Grateful Be Thankful & Maniferst The Life You Desire

BE Grateful Be Thankful & Maniferst The Life You Desire